Attachment Theory, Ego State Therapy and the Dangers of Integration with EMDR 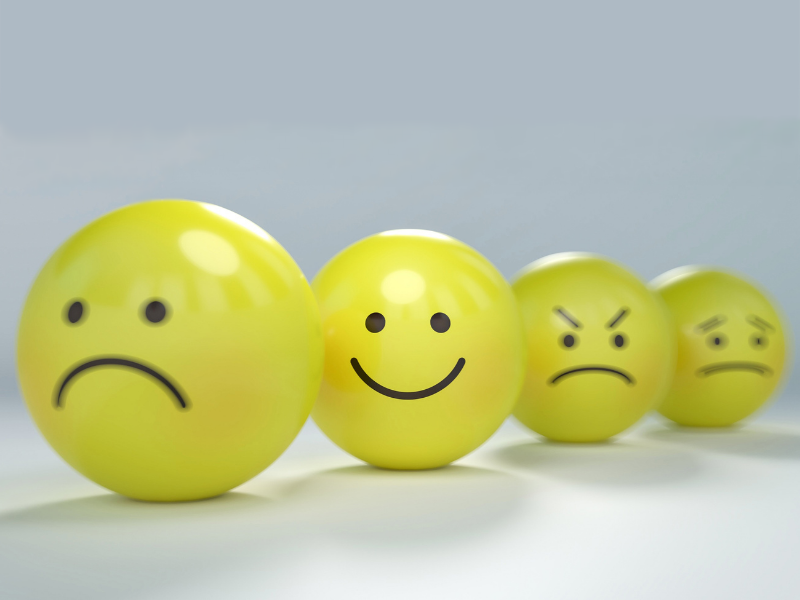 Should you be integrating attachment theory with EMDR? Well, we in the EMDR community know that Francine Shapiro thought of EMDR as an integrative therapy. She observed that other models could strengthen EMDR and help understand what was happening during EMDR sessions. For example, her initial understanding of EMDR was that the process desensitized a troubling image. Hence the original name, Eye Movement Desensitization (EMD).

But It wasn’t long before she realized more was happening than desensitization of a single troubling image. She soon rejected EMD as imaginational exposure therapy. She realized EMD was a psychoanalytic process and changed the name from EMD to EMDR because of the reprocess element of the sessions. Shapiro saw this as a psychoanalytic process and even asked the patient to ‘free associate” during EMDR.

When clinicians began using EMDR in the early days of EMDR, they were already trained in other models. EMDR was considered a procedure initially and not a comprehensive model. This circumstance created a rich environment for the integration of EMDR with other models. This integration has continued throughout the evolution of EMDR therapy up to today.

As an EMDR consultant and trainer, however, I notice common problems with newly trained clinicians who are beginning to integrate a model with EMDR. These newer clinicians tend to jam a round peg into a square hole. For example, I observed a consultee in her session with a client. She had made significant progress in her EMDR skills. I would call the previous session of hers I reviewed perfect. It was masterful.

Then horror-struck. She attended attachment training and practiced using attachment figures to help clients when they needed strengthening, which is terrific. The sort of thing I encourage. But the post-attachment training session we reviewed was terrible. I didn’t know what was happening and why this clinician’s skills had plummeted in two weeks. There were attachment interruptions all over the session to the point that the client was getting irritated. This session was not an EMDR session with attachment integration. It was an attachment session with poor EMDR administered in-between.

I immediately corrected the problem but wondered if this clinician was not seeking certification. What if she just went to this training and started destroying the effectiveness of EMDR with some new cool thing she had learned in a training that was causing more harm than good?

Perhaps a remedy might be for EMDR clinicians to remind themselves that EMDR is not just a procedure but a comprehensive therapy model. EMDR is enough on its own. Unless there is a loop or a block, there is no need to interfere in the process. If there is a loop or a block, intervene with your attachment skills or ego state skills, or other therapeutic skills you know. Do not, however, gratuitously use some new intervention without a clinical justification for its use because that is harmful.

So yes, EMDR can be integrated with other models, but remember. These are not the early days of EMDR back in 1993 when Shapiro and a handful of clinicians were trying to figure out how to use EMDR. It is 2022, and EMDR is considered a free-standing model of psychotherapy. Please start with the Adaptive Information Processing Model that is EMDR before you begin to tamper with a processing session that is moving along perfectly.

Remember, if you are an EMDR therapist, you are adding a model to the primary model, which is EMDR, not the other way around. Finally, a simple rule: If there’s no loop or block, just say, “Go with that.”

If you’re a therapist who is already trained in another model but would like to train in EMDR, see emdreducators.com for more information.

Find Us On Social

This Site Is Protected By
Shield Security →